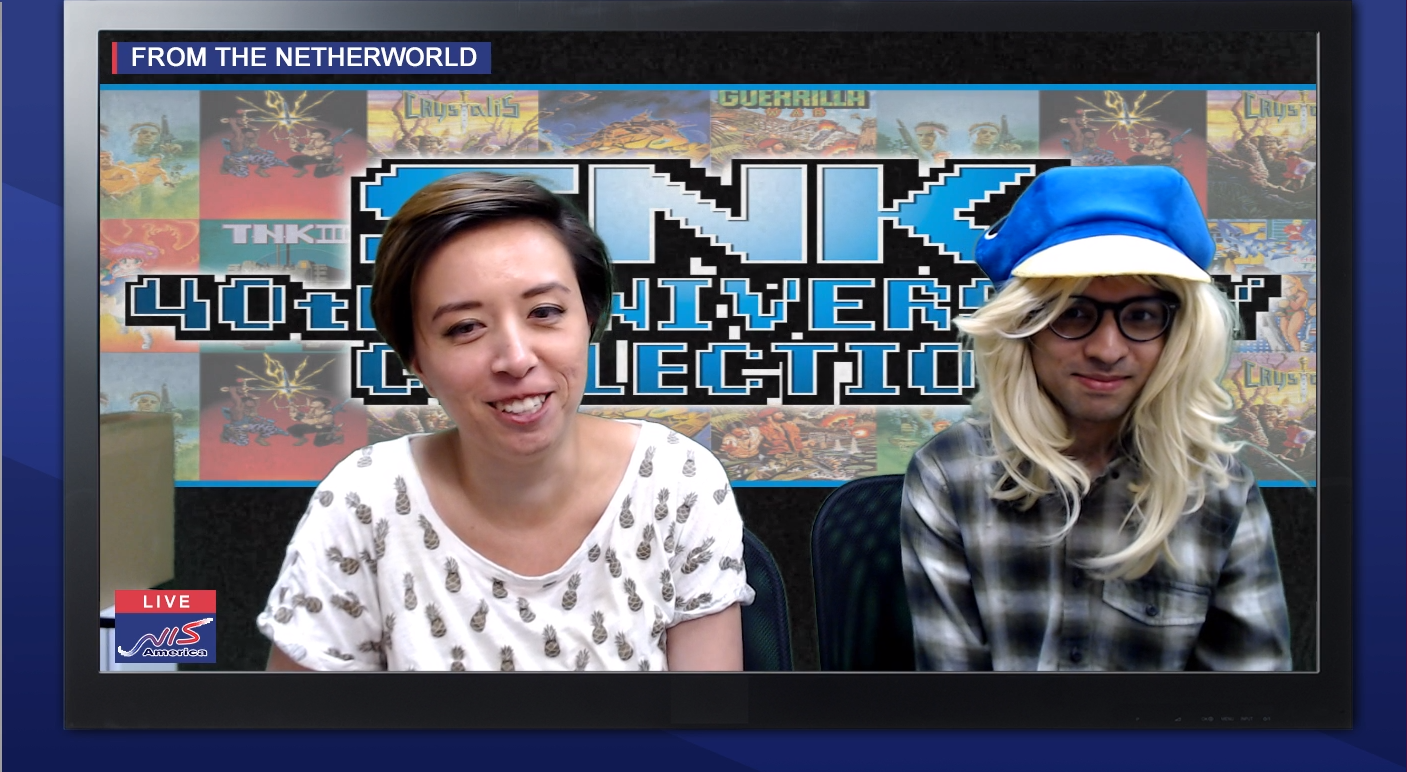 Summer may be winding down, but we’ve still got plenty of excitement in store! We’re packing in tons of games, giveaways, and surprises for the month of September, so make sure you check out the schedule below so you won’t miss out on all the fun!

Friendly reminder that we stream every Tuesday and Thursday at 5:00 PM PDT on Twitch, YouTube, and now Mixer! We also have giveaways during our Thursday streams, so hop into chat and win some prizes!

Thursday, September 12
Stream series - The Liar Princess and the Blind Prince
Plus giveaway!

Don’t let this last stretch of summer fun slip past you! Tune in every week for all the games, giveaways, and stream shenanigans you can handle, dood!