Become the most stylish students of Thors Branch Campus with the Trails of Cold Steel III Digital Deluxe Edition! With this digital preorder, you’ll receive Trails of Cold Steel III as well as an assortment of items to customize your characters’ appearance, including Juna’s “Lloyd Bannings” Costume, Rean’s Unspeakable Costume, and a Premium Cosmetic Bundle of 22 different outfits and accessories! 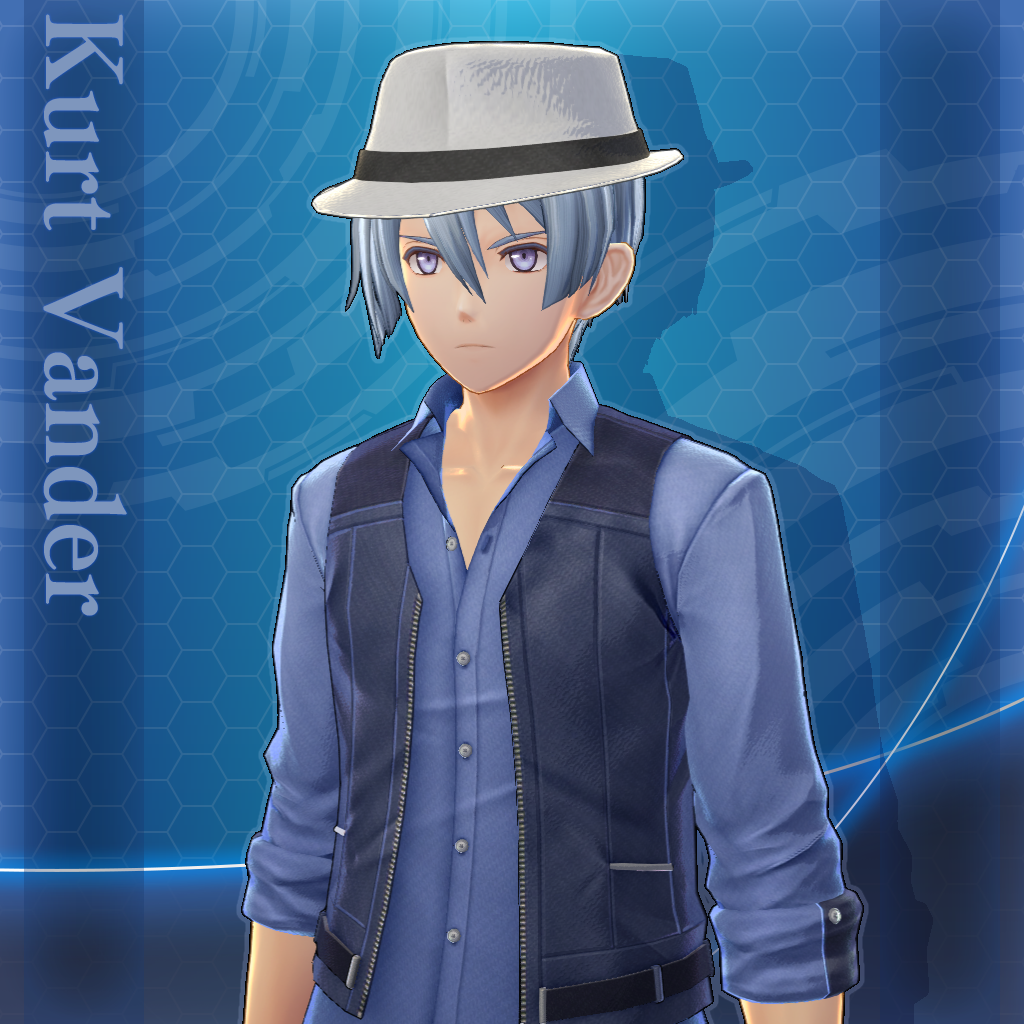 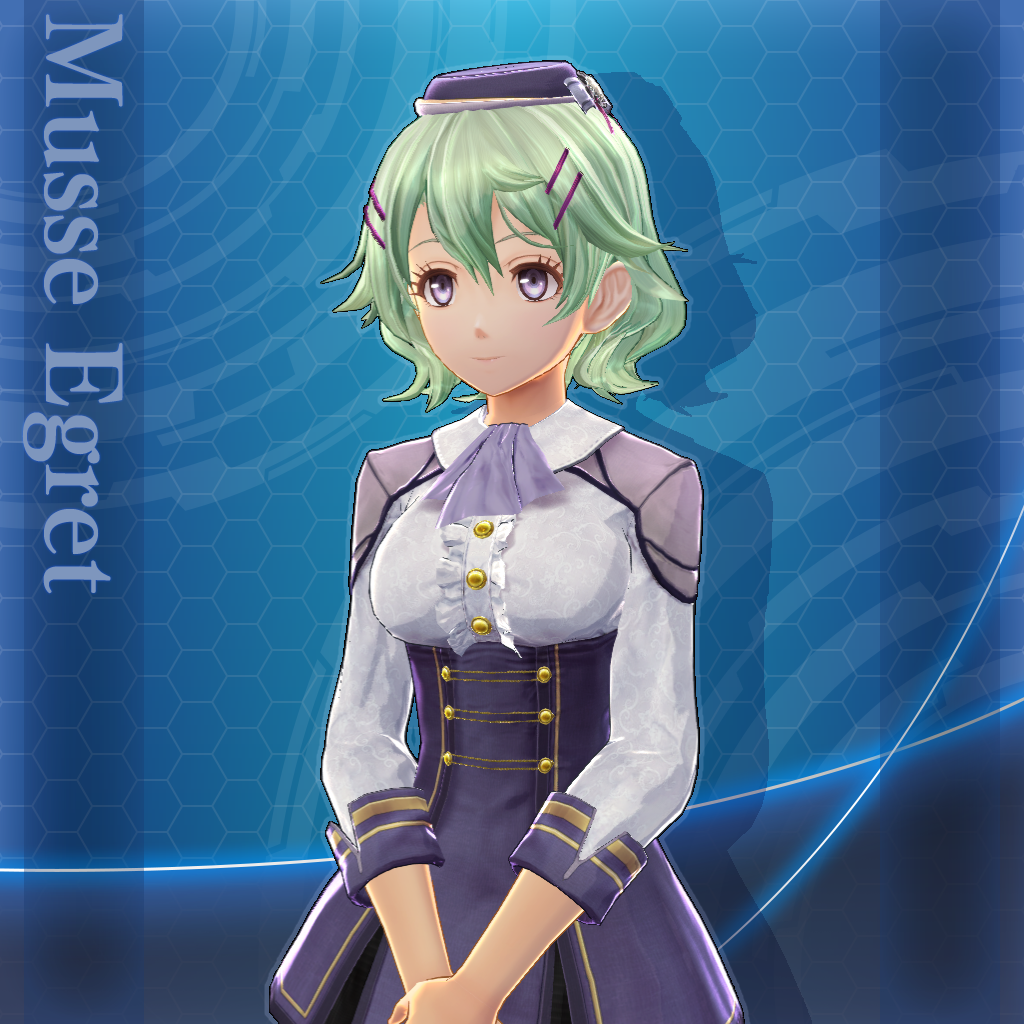 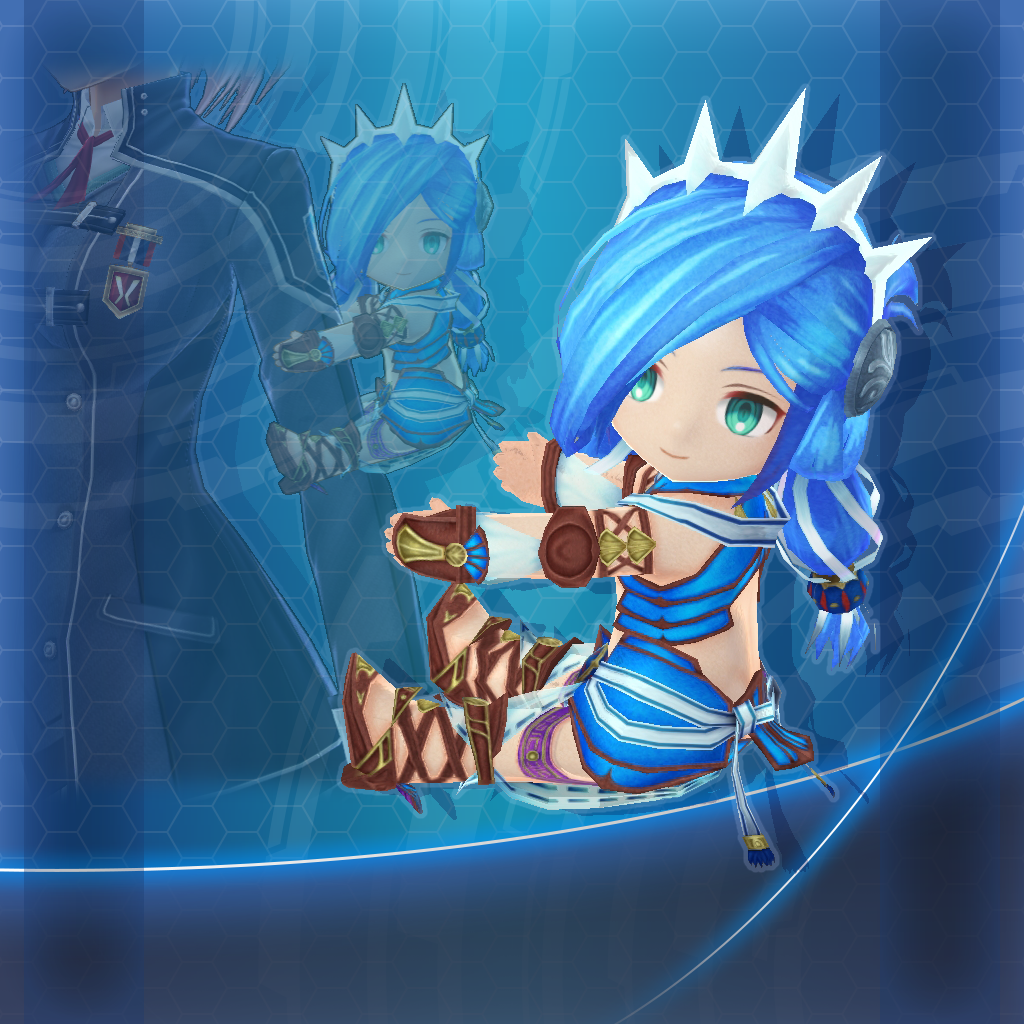 Additionally, PS Plus Members can take advantage of an exclusive deal, and preorder the Digital Deluxe Edition at the price of the Standard Edition! It's almost like getting all the bonus content for free!

This Digital Deluxe bundle deal will end with the release of Trails of Cold Steel III on October 22, so PRE-ORDER TODAY! Show off your unique style and become the talk of Thors Military Academy!