Tokyo Twilight Ghost Hunters: Daybreak Special Gigs is an enhanced version of Tokyo Twilight Ghost Hunters, which was originally released in Europe in 2015. The game is a visual novel that offers a unique battle system and an immersive tale of life, death, and the space in between. You start life at Kurenai Academy in Shinjuku as an ordinary transfer student. On your first day touring the school grounds, you quickly encounter something supernatural, which throws you headfirst into the world of ghost hunting. You must come face to face with ghosts as you blur the line between life and death.

Modern, Immersive Ghost Story
This visual novel features a truly deep, immersive story with a modern take on Japanese ghost stories. With multiple paths, you’re in charge of how this ghost story will end.

Sensory Input System
Interactions with other characters will go beyond simple branching conversations with a unique response system that allows you to react by using a special wheel that combines a certain emotion with one of the five senses.

Gorgeous Animated Graphics
Conversations are not static, showing off fluid, painterly portraits of characters during every interaction.

Strategy-RPG-Inspired Battle System
A distinctive battle system allows you to fight unseen ghosts by setting traps and trackers on the map before battle. In battle, you’ll move from battle map to a first-person view of the enemy in a maximization of both strategy and ghastly elements of the story.

Expanded Story
Brand new story elements have been added to the existing story, as well as some parts being rewritten or expanded upon. New scenes showing characters’ internal feelings and the daily lives of your companions add greater depth to the story.

Improved Battle System
With the refined battle system, you can perform multiple actions during ghost battles and also have access to new traps! Also, during the briefing stage, recommended traps and their locations will be set and can be removed if you prefer more control. 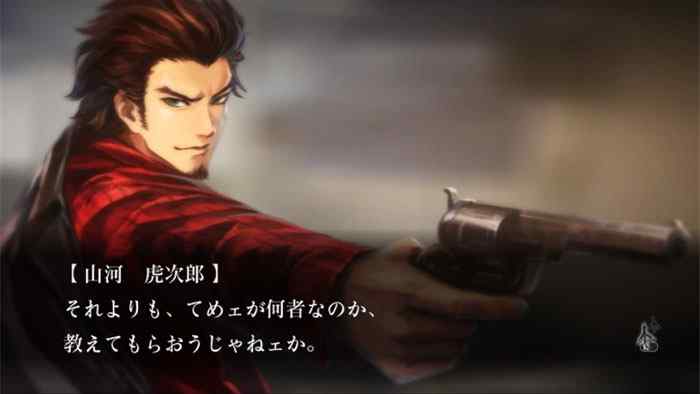