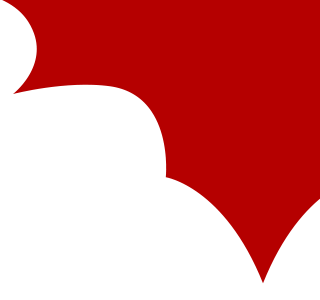 Have you ever had a dream where you weren't you?
You were someone else?

When I have a dream like that, it makes me wonder.
Am I really me?

Perhaps such a dream is my reality.
And my reality is the dream.

I discovered the answer during my adventures in Balduq.
And the answer was astoundingly simple.

"They are both equal truths."


An excerpt from "Balduq Prison" 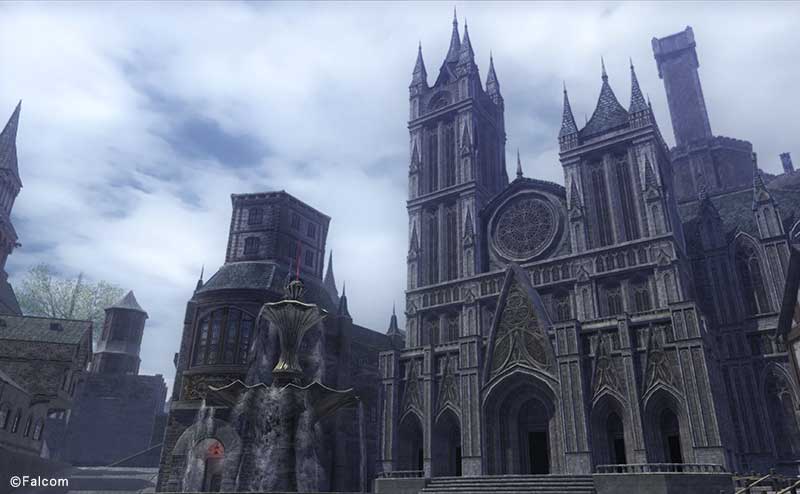 Dubbed the "Prison City" due to its large-scale penitentiary, Balduq is surrounded by ramparts and canals that hearken back to its olden days as a fortress.

As a key transport hub, the city features rows of inns, bars, and trading posts aimed at travelers and merchants alike. Recent years have also seen the extensive development of public facilities, such as bathhouses and amphitheaters.

Lately, a group known as the "Monstrums" has taken the city by storm, stirring up much buzz amongst its denizens. 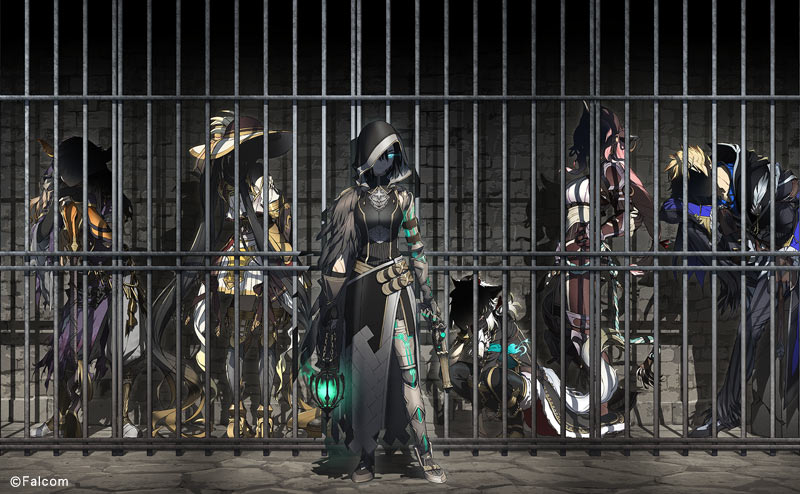 Enigmatic individuals with supernatural gifts and a knack for turning up when least expected.

They appear to lack any sense of cohension, with both a noble savior of the poor and a maniacal outlaw among their ranks. As such, their true intentions remain unknown.

Their mysterious abilities and strange attire have earned them both notoriety and ire from the many denizens of Balduq. 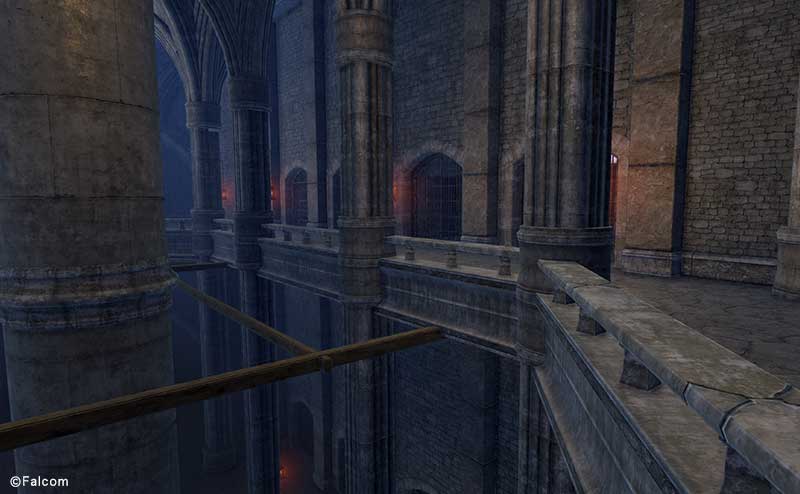 Situated deep within the city, it is the largest penal institution in the Romun Empire.

Originally a fortress made to protect the nation's borders, it has since been largely renovated for use as a prison.

A drawbridge at its front serves as its only entrance. With steep stone walls and deep canals all around, it is widely touted as being totally inescapable.

At one point, the prison was used to imprison vocal critics of the Romun Empire as political criminals. As such, it does not hold a particularly high reputation with the residents of Balduq. 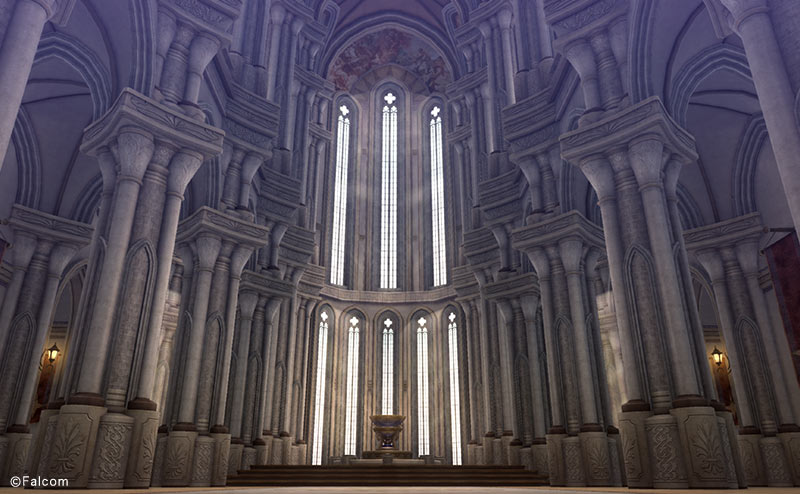 A widespread religious institution whose missionary work extends throughout the entire continent of Eresia. It is the designated national religion of the Romun Empire.

Like other regions, the residents of Balduq are devout followers of the Hieroglyph faith, and often gather at the town cathedral on their days off to attend Mass. 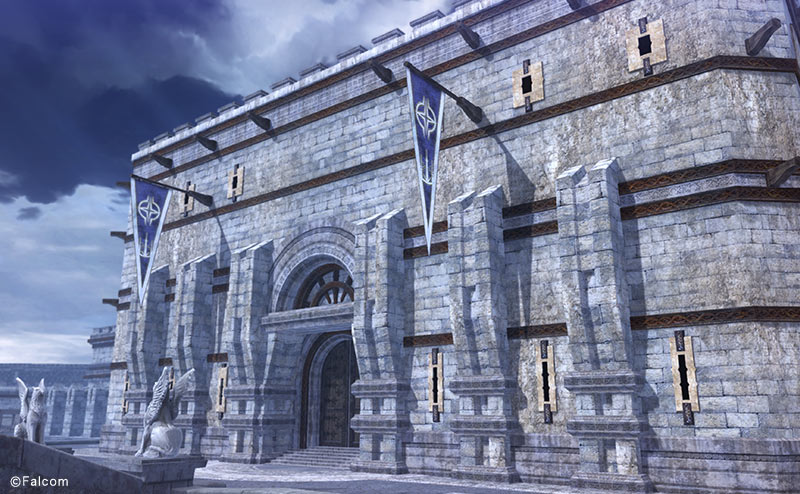 An elite order of the Hieroglyph Church that operates throughout the continent of Eresia.

Its Gllian chapter, founded in recent years by Chatelard, bases its headquarters in the former fortress now known as Balduq Prison.